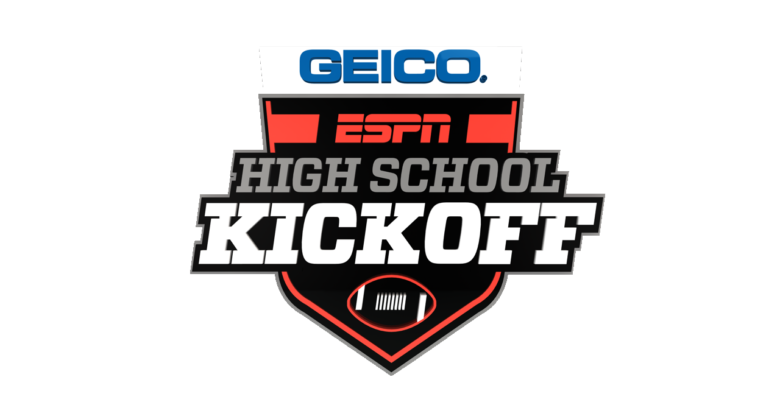 This Sunday, August 25, at Eden’s Stadium Hammond’s varsity football team will play Southern Columbia High School from Pennsylvania. The game is part of the 2019 Geico ESPN High School Football Kickoff, and it will be broadcasted live on ESPN2 starting at 2:00 PM. Sunday’s game is the biggest game in both schools’ histories, and it has been the focus of both teams during the offseason.

“We’ve been working hard in the summer with workouts and practices, and we feel prepared for the game. We’re excited for it when it comes on Sunday,” says senior starting quarterback Jackson Muschamp.

Hammond’s players have curfews on Friday and Saturday night, and they are required to stay on campus all day Sunday to mentally and physically prepare for the challenge ahead of them. Remaining focused is very important for the players because it is easy to get caught up in the excitement of playing on national television. “We are handling [the pressure] well because we have 21 seniors on the team who are all ready to go. We have all played a lot of football at Hammond and are all really prepared and excited for [the game],” says Muschamp. Senior defensive end Jordan Burch echoes Muschamp’s confidence: “I’m not nervous. I’m ready and prepared for this game. We have put in the work.”

The leaders of Hammond’s team are going to play a vital role in determining the outcome of the game. The players are also relying on the help of students and supporters to cheer them on and give them the confidence they need to win. “We need support. It keeps us going. I believe that with a lot of fans we can pull out the win, and it will help motivate us,” says Burch.

Southern Columbia is no stranger to senior leadership. The tigers have seniors Julian Fleming (wide receiver), Cal Haladay (linebacker), and Gage Garcia (running back), who are already committed to play at Division I colleges Ohio State, Michigan State, and Michigan. “Their record in Pennsylvania is similar to ours,” says Burch. The similarities between the two teams, including both having heavily recruited players, are what will make this matchup one people all over the nation will be tuning in to watch. Win or lose, the Skyhawks will use this game as an opportunity to challenge their players and help prepare for the rest of their season.